Yandere is one of anime archetypes. Yandere is in love (usually a boy) and is ready to go to anything to be near him. And I mean ANYTHING. Yandere is love brought to the point of absurdity. Usually, the stories associated with yandere do not end well, often it is unrequited love with a tragic (and bloody) finale.

The two most famous yandere: Kotonoha Katsura from School Days (anime and game) and Gasai Yuno from anime Future Diary. 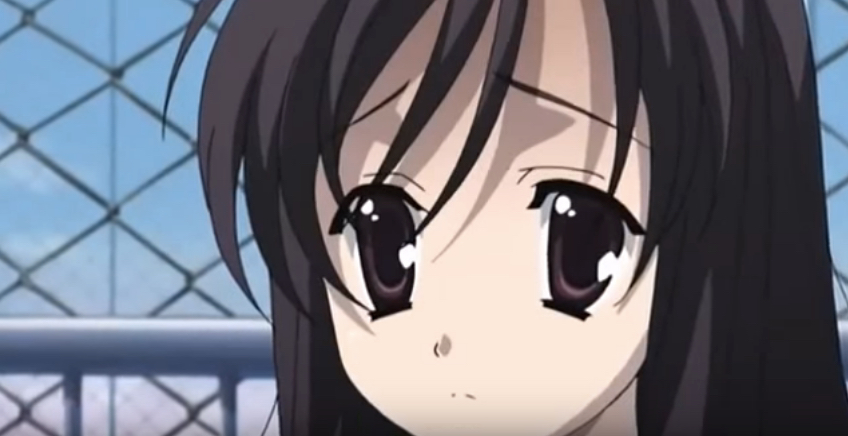 Kotonoha Katsura- сonsidered first yandere. She is notable for the fact that at the beginning of the story she is not at all like yandere. At first, it's just a nice, shy girl. Just she was very unlucky with the first love. Eventually, her psyche breaks down and she falls into insanity.

Kotonoha is considered the first yandere, but it can not be called a "standard" yandere, since in the story told in the anime Kotonoha is one of the victims.

(If you are interested in the anime and the game "School Days" is, obviously, one of the main sources of inspiration for YandereDev. If you played in the "Yandere simulator" then in the first series you will see VERY much familiar, and vice versa) 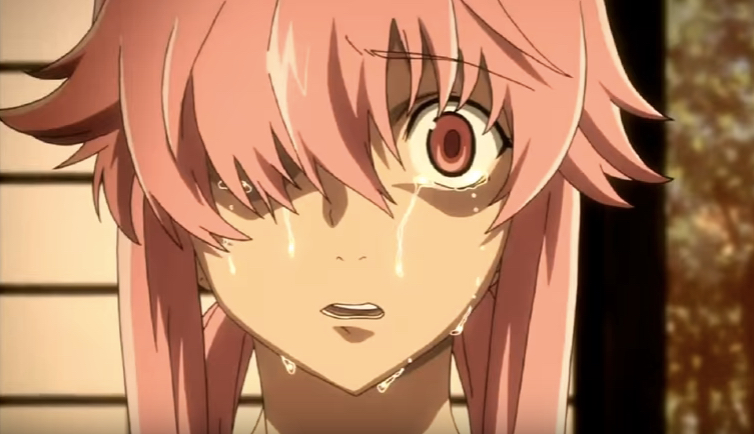 Gasai Yuno - If Kotonoha is the first yandere, then Gasai is the most classic yandere. The way she behaves and acts is a model for imitation of any yandere. As a rule, when someone talks about yandere, he means exactly Gasai Yuno. She will do everything to be near her love, and no matter how many people have to cut an ax for this.

Particularly curious is the eighteenth series of the series, where the Gasai interferes with the date. In this series there are a number of elements familiar to us on the "Yandere simulator". 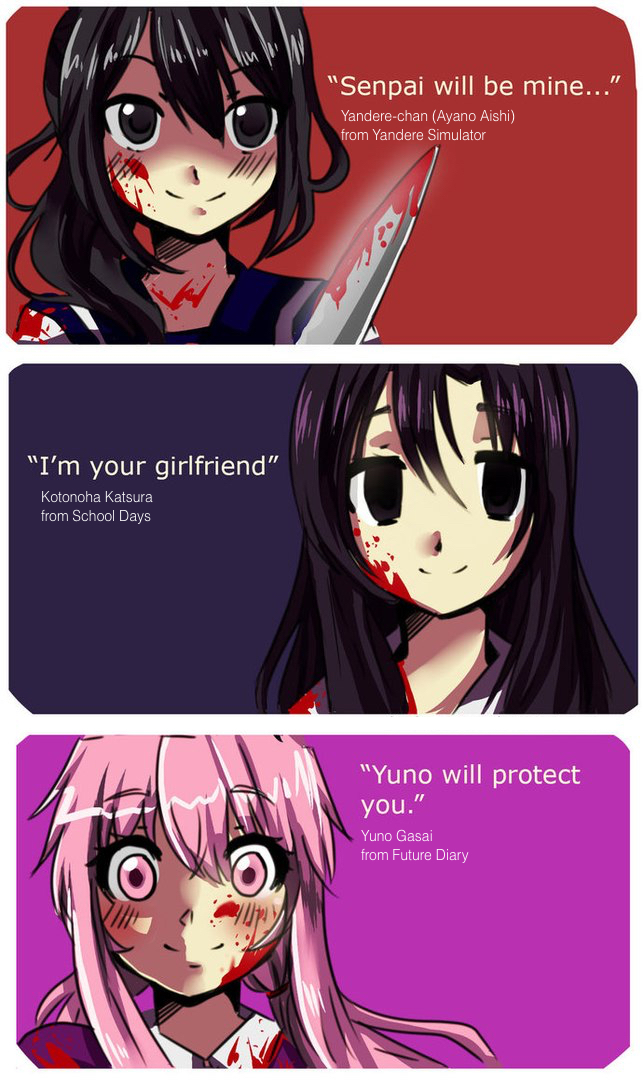 The Final Stage of Osana’s Development

Build August 1, 2019 - Earning Money as a Maid in Yandere Simulator